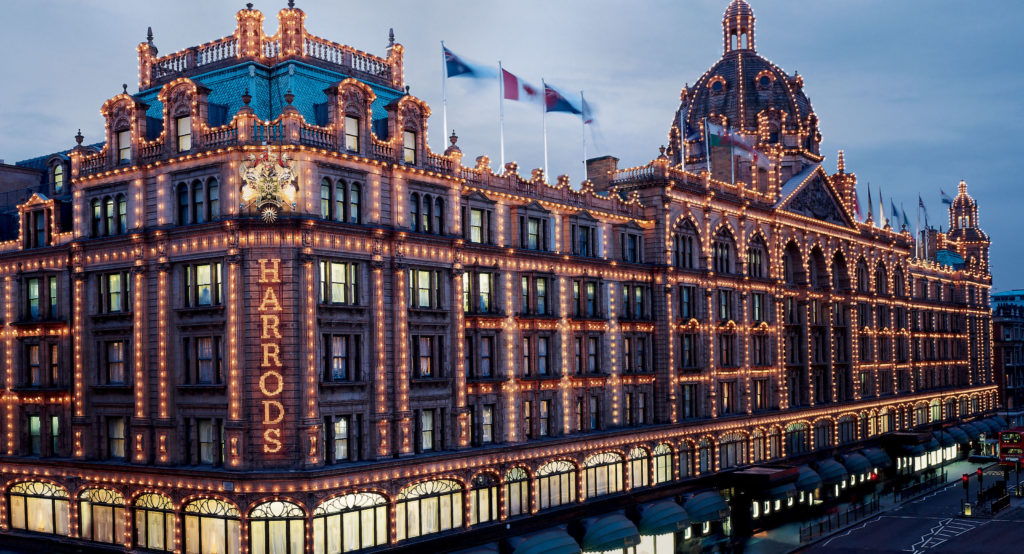 The History of Harrods

On Saturday 21st October, as part of our 2017 Tours and Excursion programme, Reg’s and a couple dozen eager passengers set off on a trip that would see our feet walk Europe’s largest department store (it has more than a million square feet (90,000 sq m) of space!) and one of London’s most iconic buildings; Harrods.

In light of this fantastic trip a few weeks ago, we thought we would take a look at the history, and fun facts, of a building that invoked so much awe in our passengers.

Recognised for its celebrity-endorsed sales, food hall and signature green bags, Harrods is one of the world’s most famous department stores, selling luxury and everyday items across seven floors and 330 departments. (Believe us, with all the walking we did, there wasn’t an open eye on the coach on the way back!). Its motto is Omnia Omnibus Ubique – All Things for All People, Everywhere – and the store attracts 15 million customers each year.

In 1824, at the tender age of 25, Charles Henry Harrod established a business at 228 Borough High Street in Southwark. Here, he provided a variety of services which were listed as ‘draper, mercer and haberdasher’.

During 1825, the business was listed as ‘Harrod and Wicking, Linen Drapers, Retail’ but this partnership was dissolved at the end of that year. His first grocery business appears to be as ‘Harrod & Co.Grocers’ at 163 Upper Whitecross Street, Clerkenwell, E.C.1., in 1832.

In 1849, to escape the vice of the inner city and to capitalise on trade to the Great Exhibition of 1851 in nearby Hyde Park, Harrod took over a small shop on the site of the current store. Beginning in a single room employing two assistants and a messenger boy, Harrod’s son Charles Digby Harrod built the business into a thriving retail operation selling medicines, perfumes, stationery, fruits and vegetables. Harrods rapidly expanded, acquired the adjoining buildings, and employed one hundred people by 1880.

Its expansion suffered a knock, in 1883 when a fire destroyed the store. Remarkably, in view of this calamity, Charles Harrod fulfilled all of his commitments to his customers to make Christmas deliveries that year—and made a record profit in the process.

The fire did not halt the owners, however, who duly rebuilt the store, with the help of architect Charles William Stephens, into what it is today!

(With only 5 weeks left of 2017, check out what remaining tours and excursions we have on our agenda)

Charlotte Griffiths
Previous Post Top 5 things to do in London this Christmas 2018! 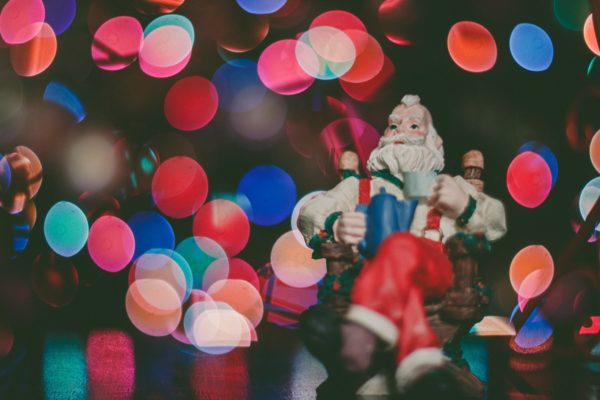 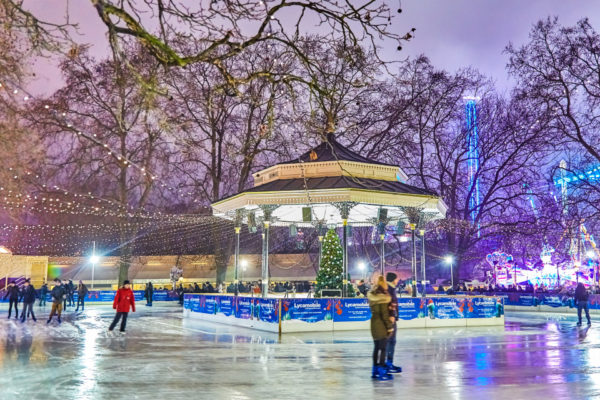 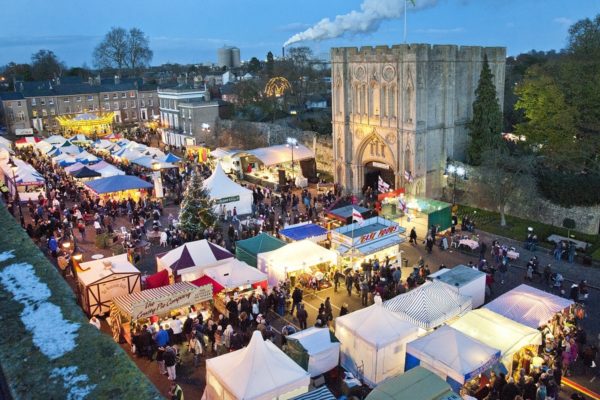 Top 5 things to do in Bury St Edmond’s

Find out more or adjust your settings.

How we use your information.

Cookies are small text files that are stored on your computer, mobile phone or device. Cookies may be placed on your device when you visit a website or open a marketing email.

Reg's Coaches does not use cookies to collect personally identifiable information about you. We use cookies for a variety of reasons, such as to remember your preferences when you visit out sites, tailor your visit, monitor traffic to enable us to improve our sites, or to ensure we remember the contents of your shopping basket when you next visit the site.

If you’re a member we may use cookies to identify if you’re having problems using your account, so we can send you help.

Some third party cookies are used to help us understand the performance of our marketing activity and improve the relevance of the adverts you see. We use these cookies to display products and services that we think will interest you, across our group of websites.

Our partners may also set cookies when they direct you to our site to buy a product. These cookies allow us to pay our partners a referral fee based on the nature of any purchase you make.

If you disable this cookie, we will not be able to save your preferences. This means that every time you visit this website you will need to enable or disable cookies again.